What happens to your body in a car accident?

What happens to your body in a car accident? Failure to wear a seatbelt

The transfer of energy in this collision will be abrupt and typically cause life threatening injuries or death. It is not unusual for the body to be ejected through the windscreen.

Rear-end collisions are the most common accident type on Australian roads, and are caused by drivers observing inappropriate following distances. However, they do send tens of thousands of people to casualty wards every year, predominantly with neck injuries. Occupants of the car being struck

In a rear end collision the occupants of the vehicle being struck experience the transfer of energy as being abruptly forced backwards. In most cases the car seat will absorb much of the energy of the impact as the body is forced backwards. Unfortunately one of the most vulnerable body parts remains exposed in this scenario, as the head will typically snap backwards at great force.

Needless to say this causes a variety of injuries to the back and neck including:

Where the vehicle colliding from the rear impacts a heavy vehicle with high ground clearance, such as a truck, these accidents can be deadly at low speeds.

This is because the car impacting from the rear can slide into the space between the road and the leading vehicle’s chassis, leaving only the car’s windscreen columns to protect its occupants. These are not designed to do this, and will usually be sheared off, leaving car occupants heads and upper bodies exposed to direct impact with the heavy vehicle’s chassis.

Side collisions, such as T-bone collisions, can be lethal at even low speeds. The reasons for this are simple. When a vehicle impacts you from the side, your car doors and their supporting columns are the only parts of the car’s structure available to absorb the force of the impact and prevent the other car from intruding into the cabin.

The ability of these structures to absorb an impact and prevent the cabin being crushed inwards is relatively limited, which means even low speed side impacts can result in:

While rollover accidents are not as common as other kinds of accidents, a far higher proportion of them are fatal. This type of accident bypasses the majority of a car’s safety features, and even your seatbelt may not keep you in your seat during a rollover. In addition few cars are equipped rollover bars that will prevent the car’s roof collapsing inwards onto the car occupants.

During a rollover accident the motion of the vehicle is also likely to cause multiple impacts between the body and other parts of the car as well as airborne debris. Occupants may be ejected from the vehicle entirely by the force of the accident.

It is therefore unsurprising to find that rollover accidents cause a wide variety of serious injuries, including:

Injured in a Car Accident? 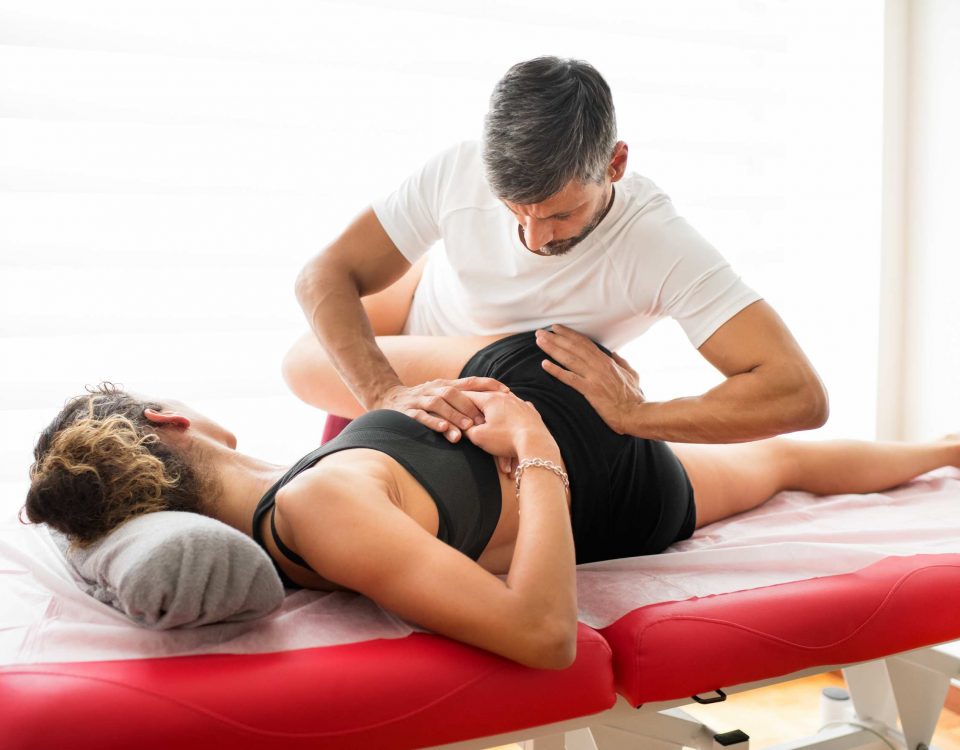 Treatment options for back pain after a car accident 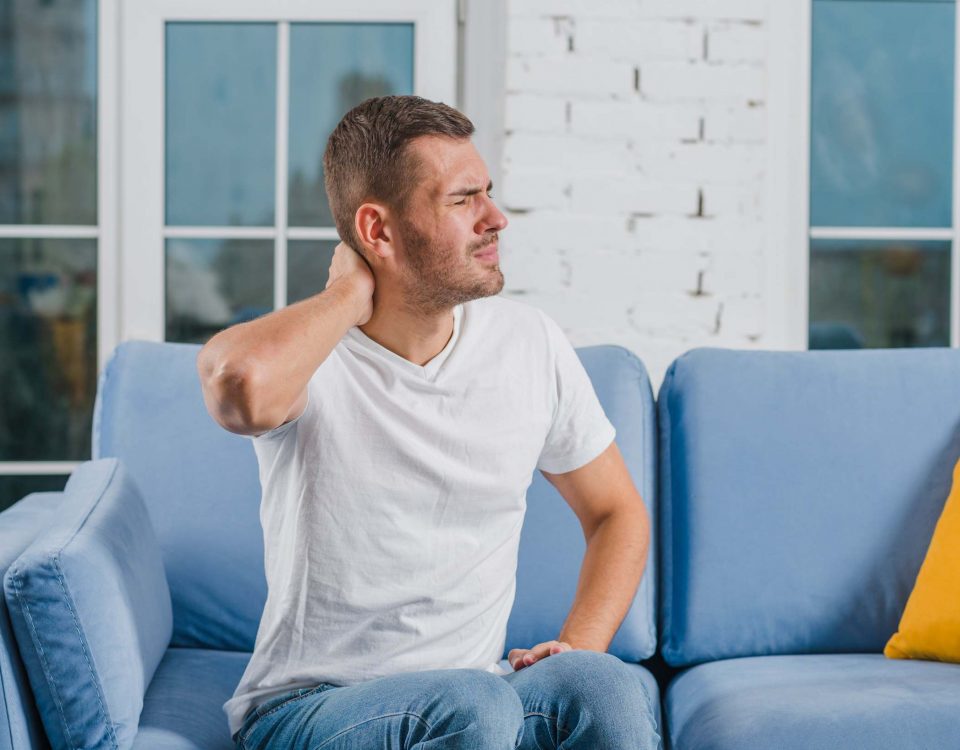 Whiplash: The importance of accurate diagnosis 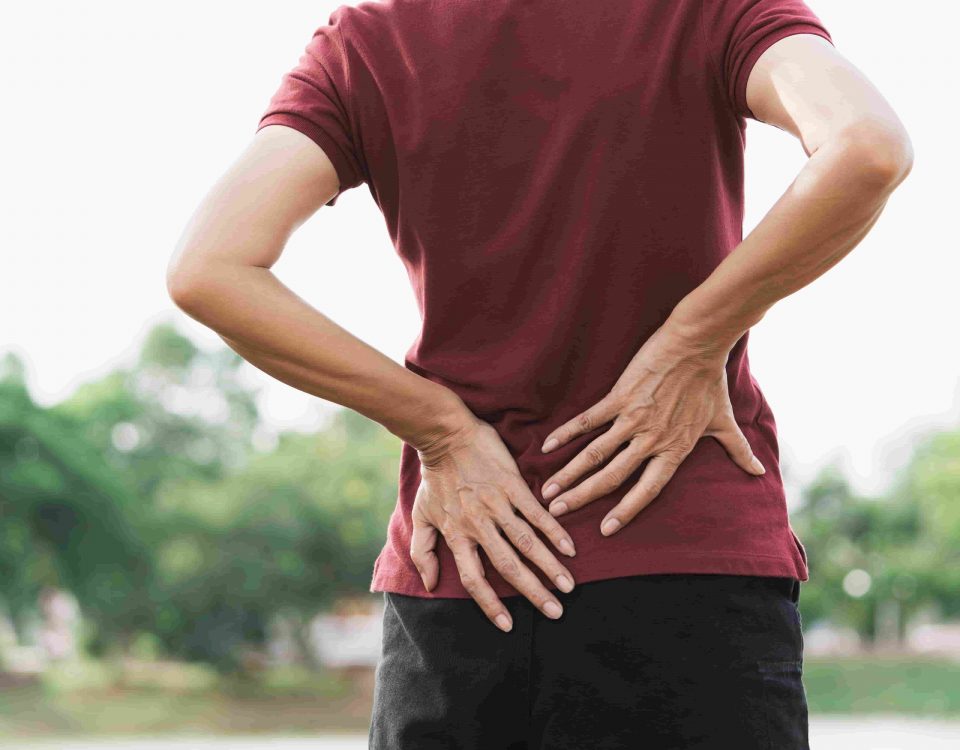 9 tips on what to do immediately after a car accident